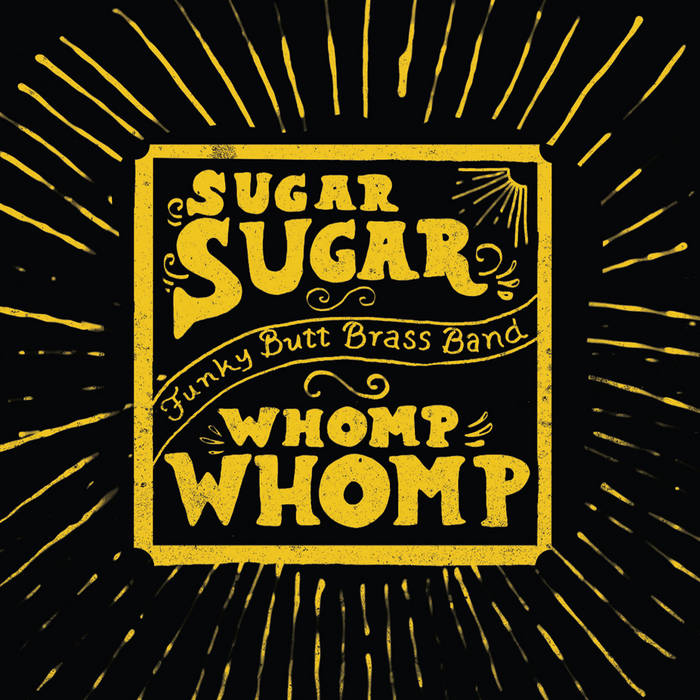 With their fourth studio album, the Funky Butt Brass Band has captured an eclectic mix of traditional jazz and gospel, rock, brass funk and hip hop, with a little Creole and swamp funk thrown in for good measure. The playlist includes a "South Side Suite," four songs that capture the essence of life on the south side of the Gateway City -- "Down Broadway To The Oyster Bar" pays homage to the band's musical home base, while "South Side Swamp" takes a satirical look at the attempt to co-exist with some of the nation's most oppressive humidity. "River Despair" tells the tale of the River Des Peres, a sort of local landmark for all the wrong reasons, while "Saint Lou Bliss" recounts some of the city's quirkiest pleasures with a down-home back porch vibe (largely because it was recorded on a back porch). The CD also includes a couple of New Orleans classic tunes, "Tipitina" by the legendary Professor Longhair, and "Yours Truly," a Dave Bartholomew paean to unrequited love.

The Funky Butt Brass Band was created in 2008 by six musicians who respect and revere the New Orleans brass band tradition. The FBBB brings traditional New Orleans brass tunes and gives them a funky new flavor, in the style of the Dirty Dozen or Rebirth Brass Band. But don't be surprised if you also hear a little Motown, Southern rock, blues and some straight-ahead '70s funk in the mix. ... more

Bandcamp Daily  your guide to the world of Bandcamp